Soooo...exactly who the hell is Rick Martinez? 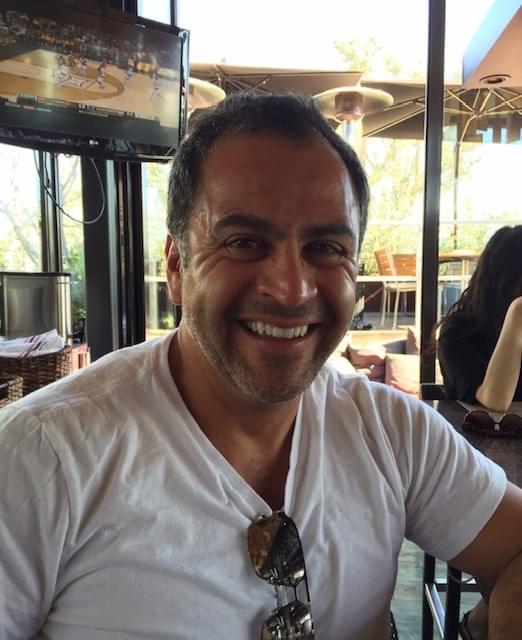 Every successful person has Daily Winning Habits.
For real-life advice, frameworks, and motivation, subscribe below.

The Freelancer's Academy teaches you how to...

→ Start a side-hustle → Get clients → Earn an income.

But first...is this you?
You're SICK AND TIRED of accepting less from yourself, knowing that you're not putting in the real effort to get the results you want and not even sure why...
You want to quit your SOULLESS JOB, but you also have a family to support...
You know that you have more to give, more to accomplish and much MORE TO ACHIEVE in your life than what you're currently accepting from yourself...
You're absolutely PISSED OFF about your own apathy and just tired of making excuses...
You want to work on your own terms, but you DON'T KNOW WHERE to begin...
You're willing to TAKE A RISK, but you don't have unlimited time or money to experiment...
You're WICKED CURIOUS about what you could accomplish if you just put your mind to it and buckle down...
Then it is time to...

Step up and join The Freelancer's Academy...

Are you ready to stop making excuses, roll up your sleeves, and get to work?
Before you answer, let me tell you a story...
It seems like it was yesterday when I found myself a brand new father. My little girl was still in diapers. My young family lived in a "less desirous" part of town.
We worked our asses off but no matter what, it felt like we were always just one step ahead of failure.
One day my wife asked me to go to the grocery store. We needed diapers and formula. It was my turn to go.
I glanced down at my daughter, she looked back up at me. Her diaper was sagging because the re-usable tape that held it up was wore out. She stretched out her arms to me, and with her huge brown eyes said, "Daddy I'm hungry."
My wife handed me the car keys, and before I could leave she said, "hold up", reached into her purse and handed me a wad of bills.
As she handed them over I realized that it was a roll of food stamps.
It was like a sucker punch to the gut.
...food stamps...
(Now to be clear, I'm not raggin' on government assistance. It was a necessity for us at that time.)
I sat in the driveway a minute, and next thing I knew I was crying. Hard. I looked at myself in the rearview mirror and all I saw looking back was a failure.
A failed husband...
A failed father...
A failed man...
In that moment I knew I had a choice.
Continue on that path, and hope that my luck would someday change.
Or go make my own damn luck.
Right then and there I made a decision that never again would anyone have to take care of my family...that I would never have to rely on anyone else to provide for us...and finally, in that moment I decided that I was going to blaze my own trail because I decided to...
Choose myself.
So yeah... it was a dark time for me.
It was all I could do to keep my head above water. People saw a young family, striving to do their best, smiles on our faces. But what they didn't see were my legs furiously churning just below the surface so we wouldn't drown.
And so I did the only thing I knew how to do...
I worked harder. I worked nutty hours in my new "side hustle" and would pick up extra work whenever I could. There were some weeks, heck there were some months where I worked so much I forgot what day or time it was.
It was almost as if I was in a "work trance".

It was a dark time in my life, but I reached down and pulled myself and my family up, slowly expanding from a company of one, to bringing on more staff to ease my growth. And with more staff came more stuff. Both good and bad.
That process continued and that side hustle kept expanding, turned into a real company, and we kept hiring.
A little over one year later, I had eclipsed 6-figures, and had a growing team of 23 employees.
So why am I telling you all this? Why am I baring my soul, and sharing my deepest failures?
Rest assured, it's not to give myself kudos, and it certainly isn't to show off.
I share this with you because you need to know with absolute confidence, that I know where you are.

I've been there.
And the biggest lesson I learned through starting out, growth, failing and then succeeding is this...
Have a plan, learn the necessary skills, and don't do it alone.
It doesn't matter if your side-hustle or freelance gig is writing, content creation, selling art, or running an Etsy store, business is business is business and the same principles apply.
Just getting started?
Been there. Your story might even be worse than mine, or perhaps not. But back in the day I couldn't even feed my own family...so yeah... I've been there.
Working your way towards an extra $1k...or $5k or $10k months?
Been there and done that too. In fact, they started as just and extra $500, then $1k months, then $2k, etc... The point is I started at zero, and all I had was a dream and some drive.
Working your way towards location independence or a passive income biz?
You guessed it, I've been there too. I've created 7 and 8 -figure incomes over the years that have allowed me to call my own shots, make my own rules.
So if you're ready to roll up your sleeves, put your hat on backwards, set the ego aside and get to work, then let's flippin' do it. If not, then that's cool too...in all seriousness because the last thing I want is for you to drop this dough and commit when you're not quite ready.
The truth is that success takes work. But you already know that...right? So if you're not ready to step up and do the work, then please don't join.
On the other hand, if you're ready to move beyond where you're at and tired of being stuck and willing to do the work to get 'unstuck' then here's what you'll get when you finally Choose Yourself:

Want an unfair advantage over your competition and a secret weapon to get new clients rushing in for just a few bucks a day?!?
Why did I start this academy?
TK:::
The Freelancer's Academy is a monthly hard copy newsletter where I share with subscribers my best strategies and advice for getting more coaching clients … this is stuff that doesn’t require paying for expensive advertising or building complicated funnels.

The 16 to 20 page hard copy newsletter, plus bonus inserts (IE: exclusive interview transcripts that can’t be found anywhere else) delivered directly to your door every month.While most issues are divided into four or five sections, you’ll also get special “Theme Issues” that focus on one specific topic (past theme issues have revolved around subjects like daily emails, group coaching programs, getting booked as a guest on 100 podcasts a year, starting a podcast, laser coaching, niching down, and masterminds).
A “Marc’s Musings” section in every issue, in the style of Stan Lee’s Stan’s Soapbox in the old Marvel comics (this is a place where I really let loose!)
A “No Fluff/No Filler Pledge” (there’s already enough fluff and filler in the coaching world, and I’m allergic to it)
Surprise gifts throughout the year (sorry, no vacations or laptops – but these are gifts that will help you make more money!)
Email access to “Pick Marc’s Brain”! As a subscriber you’ll get a secret email address to reach me with any questions or to get help on anything you’re stuck on with your coaching business (I don’t let anyone pick my brain, other than my Secret Coach Club subscribers and clients)
Client and interview referrals (No guarantees on this, but I’ve handed a lot out over the years and it’s a potential subscription perk)
Special discounts and early access to my new products and offerings (these include discounts up to 50% off and sometimes months before they’re available to the public)
So why am I te
On the other hand, if you're ready to move beyond where you're at and tired of being stuck and willing to do the work to get 'unstuck' then here's what you'll get when you finally Choose Yourself:

Q) Is this only for coaches? What about other types of entrepreneurs?
A) Secret Coach Club is for coaches. While I believe any entrepreneur can benefit from the information inside, I recommend that only coaches (or people in the coaching world, ie: service providers for coaches) subscribe.
Q) Re: picking your brain, can we do a video call instead of an email?
A) Unfortunately I don’t have time to do video brain-picking calls, so these have to be done by email (I respond to most subscriber questions within 24 hours) 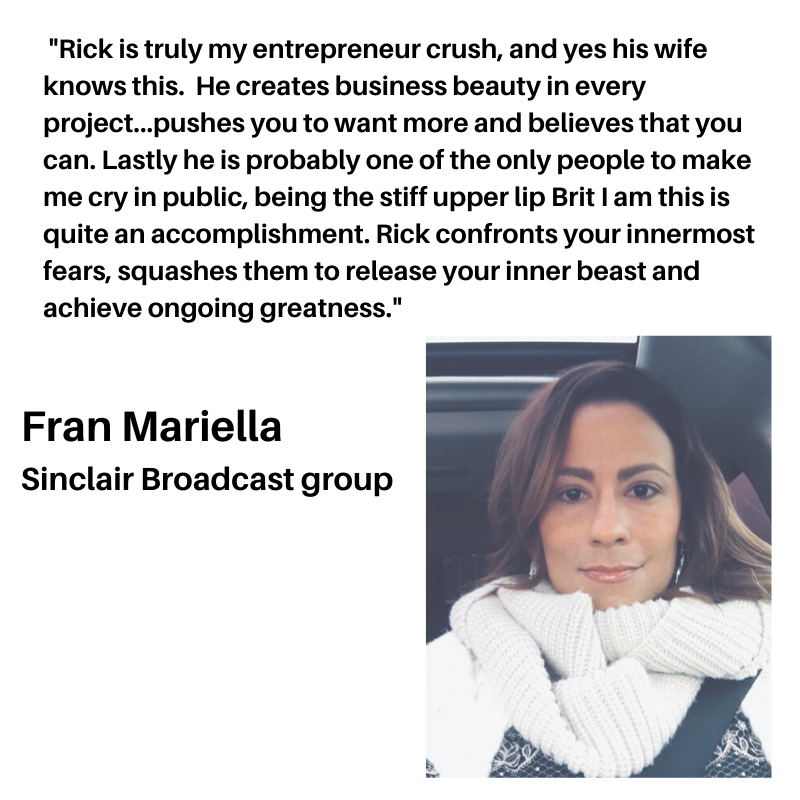 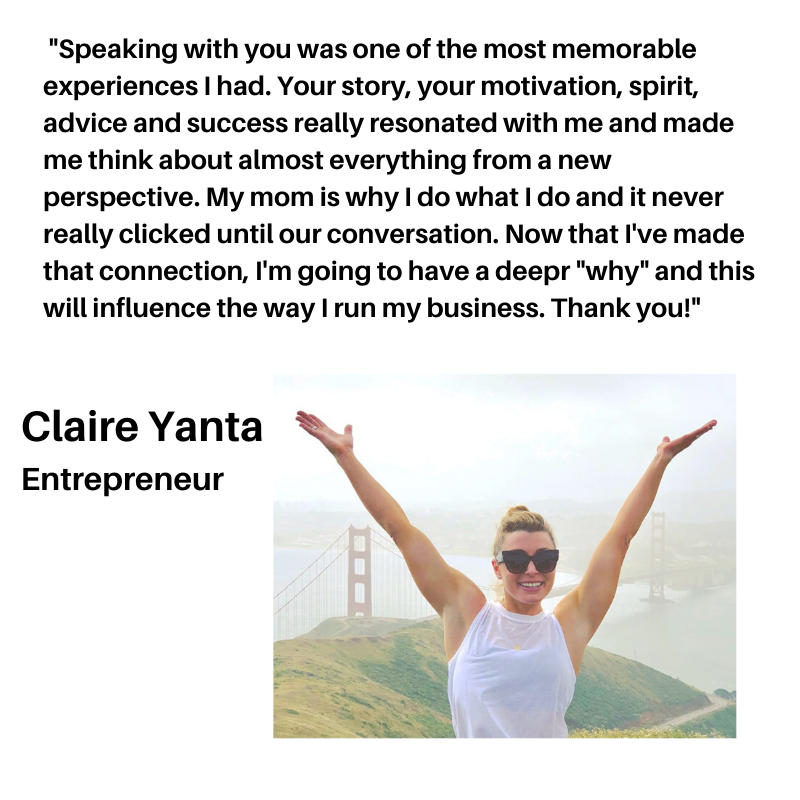 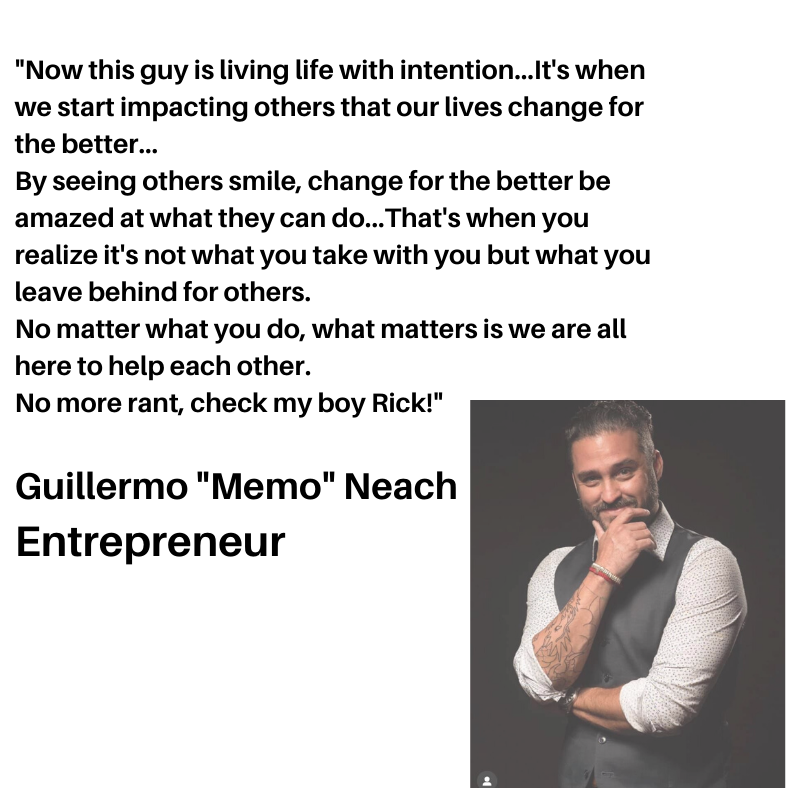 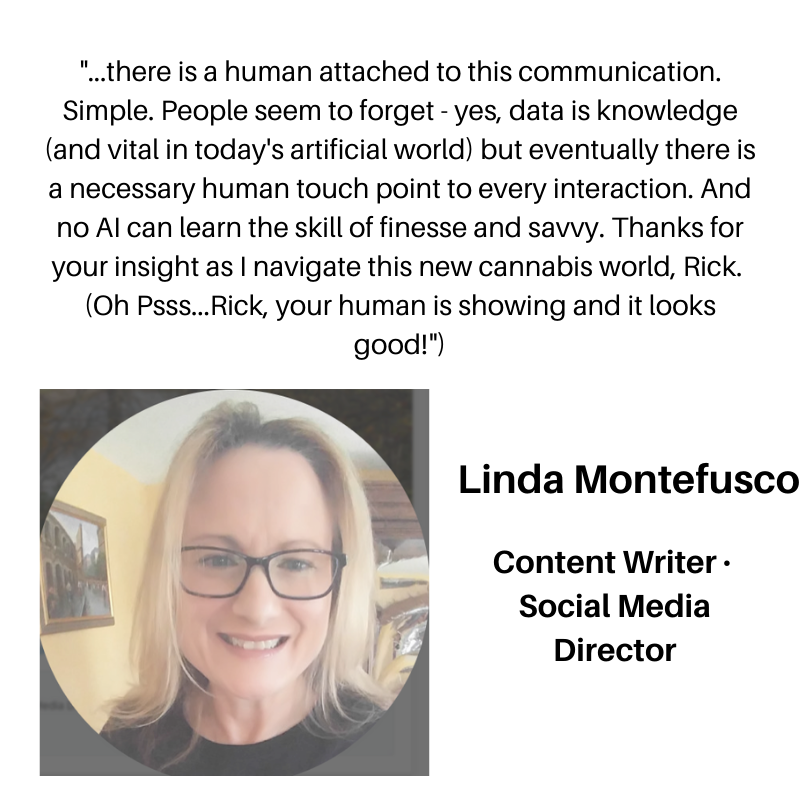 This membership is NOT FOR EVERYONE...

If you’re looking for “get rich quick” this isn’t for you.
If you can’t learn and then do it without someone holding your hand...this isn’t for you.
If you're not willing to WORK and actually USE this training...please don't buy the book!
Here’s who it is for:
People who value their time and want to stop trading it for money.
Action takers who are willing to put this information into play.
People who can “run the play” but also “think for themselves” when necessary (as it always is in business).
People who want to put in the hard work of creating and launching info products for the potential of personal gain but also to make the world a better place by sharing their expertise.

Creator of the Freelancer's App

I'm Rick and here's a few things you might want to know about me.
“The idea that we need to “pay our dues” is a lie told to us by people who wanted our efforts and labor on the cheap.”
― James Altucher

I'll interview you and ask questions. Lots of them. We'll capture your thoughts, and the convo so that we can turn this into impactful first person articles and content nuggets.

I'll write and send you drafts for your review, feedback and of course, comments. Nothing goes out until you say it does and over the course of our relationship we only get better together. I'll almost be able to finish sentences for you.

Depending on where your audience is, we'll then publish to the spaces or profiles we determined. LinkedIn, Medium, Vocal.Media, Wordpress blog, or other platforms you might be utilizing. 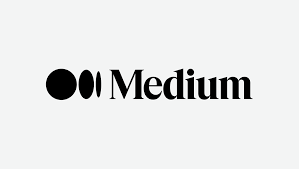 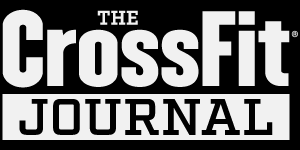